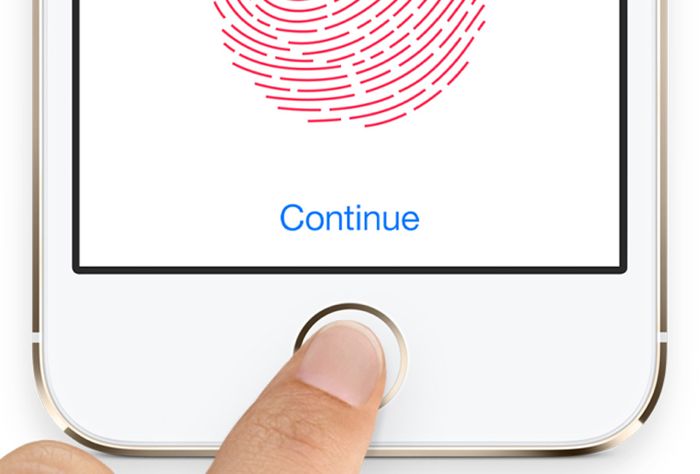 Apple released the latest version of their mobile OS yesterday, iOS 8.3 and now it would appear that there are some minor issues with the latest release of Apple’s software.

A number of people who have updated to iOS 8.3 appear to be having issues with Touch ID when making purchases on their device from the App Store.

Users have reported the problems on Reddit, MacRumors and other sites and it would appear that some people can no longer use Touch ID to make purchases.

It is not clears as yet whether this problem is affecting everyone at the moment, if you have had this issue, leave a comment and let us know.