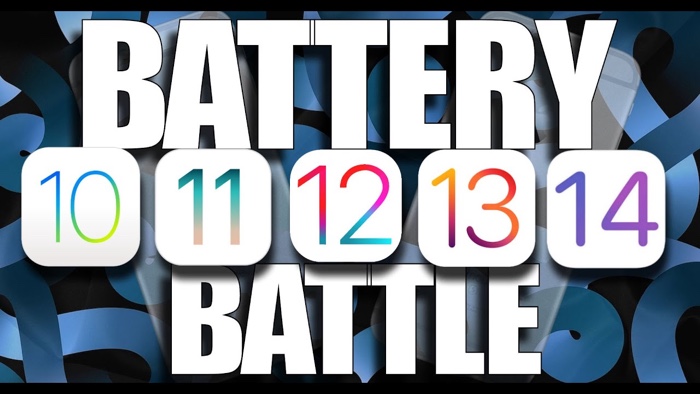 Apple’s iOS software landed this week, we have already seen some speed tests of the OS and now we have a battery life test.

The video below put the new iOS 14 up against iOS 13, iOS 12, iOS 11 and iOS 10 on the iPhone 6S, lets find out which handset features the best battery life.

As we can see from the video in the battery life tests the handset running iOS 10.3.3 lasted the longest with a time of 3 hours 32 minutes, this was then followed by the device running iOS 11.4.1.