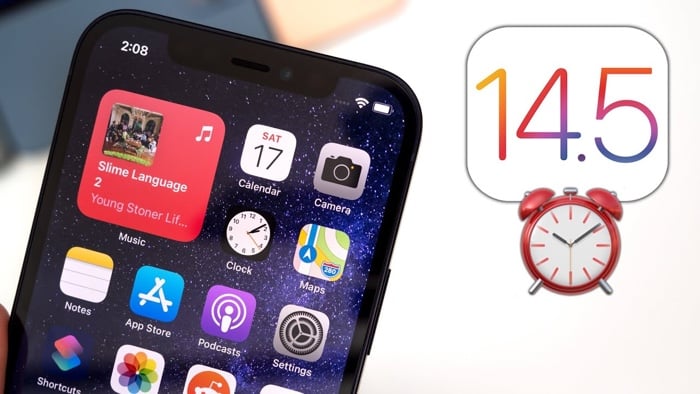 Apple released iOS 14.5 beta 8 last week and we got to see a number of videos of the software and now we have another one.

The new video from Brandon Butch below gives us a look at the eighth beta of iOS 14.5, we are hoping this is the final beta of the software.

The iOS 14.5 software update brings a range of new features to the iPhone and iPad, this includes some major changes to privacy for apps and more. You will now be alerted if an app is tracking you and also how it is tracking you and be given the option to turn the tracking off.

There is also support for the latest Xbox and PlayStation gaming controllers for Apple Arcade and for other games and more.

Apple are holding a press event this week on the 20th of April and we are hoping that the iOS 14.5 software update will be released the same day.