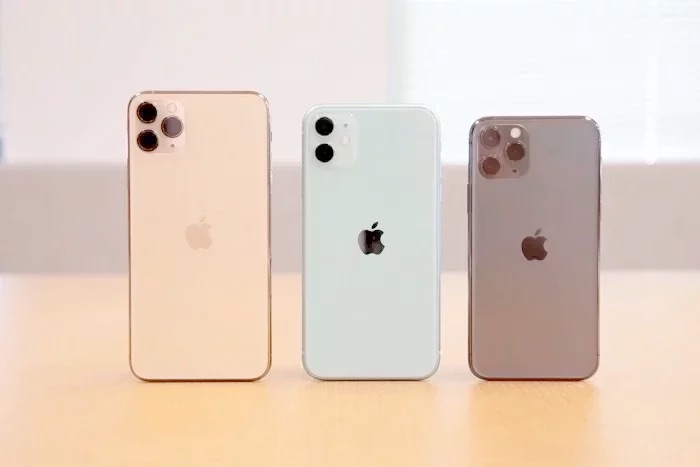 We have already seen a speed test video of iOS 13.3 and also a more in depth look at the software which showed us some of the new features.

One of the main changes in the iOS 13 software is bug fix for the RAM management and multitasking issues that users have been experiencing since iOS 13.2 was released.

As this is the first beta of iOS 13.3 it will be a little while before the final version is released, we are expecting it to either land at the end of November or at the start of December.