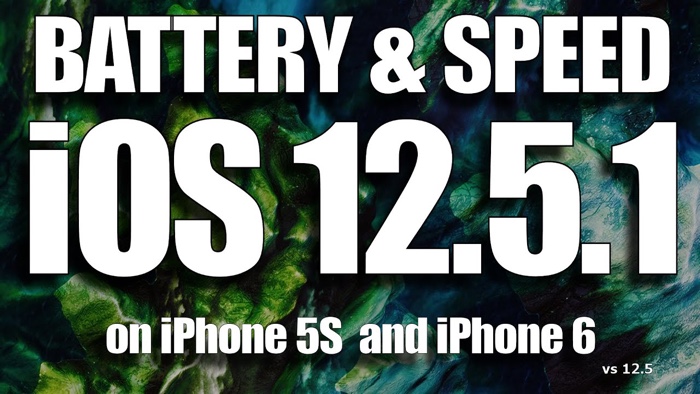 Apple recently released iOS 12.5.1 for older devices and now we have a battery life test and a speed tests of the OS compared to iOS 12.5.