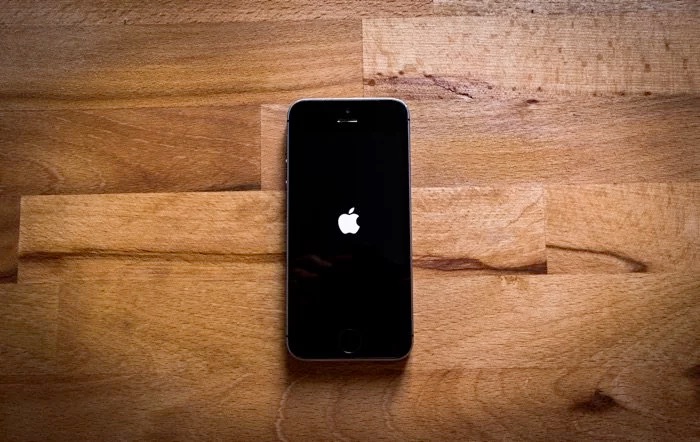 Apple recently released their iOS 12.4 software update, the update apparently has a vulnerability in it which makes it easy for hackers to jailbreak the iPhone.

This is the first public jailbreak for the iPhone that has been released for a number of years, the jailbreak was released by Pwn20wnd.

The release of iOS 12.4 reintroduced a bug that had previously been fixed in iOS 12.3 and this made it possible for the OS to be jailbroken. This bug apparently also makes it easy for iPhones to be hacked, so we can expect Apple to fix it with an update.

Thank you for your hard work 🙌🏾@Pwn20wnd Im so fuckin lit with this jailbreak! iOS 12.4 iPhone 7 Plus successful! 📲✅ pic.twitter.com/EpFoTm6drV

We suspect that Apple is working on a fix for the issue at the moment and hopefully an update will be released soon to fix the vulnerability.