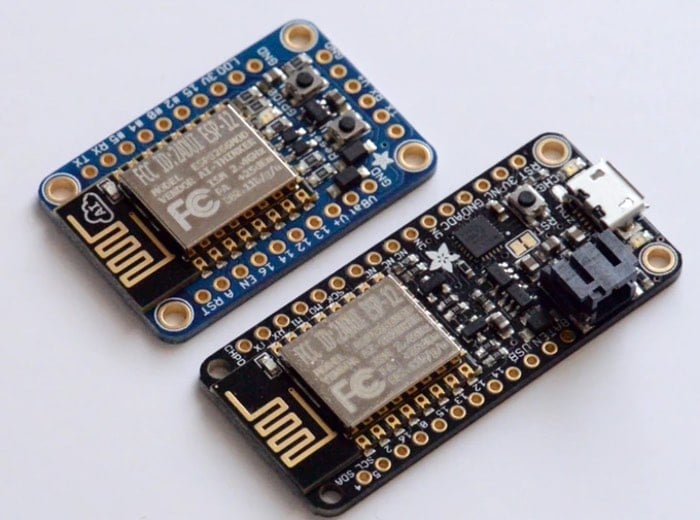 MicroPython is open source software and requires your help to expand and be developed further, its creator explains more.

We want to make MicroPython run like clockwork on the bare metal of the ESP8266 Wi-Fi chip. MicroPython gives you the benefits of a well-known high-level programming language – simple and powerful code, and rapid development – all in the constraints of a microcontroller. Using MicroPython on the ESP8266 will allow you to create beautiful Internet of Things devices with ease, much quicker than with C or similar compiled languages, and using Python is a lot of fun!

The Internet is huge. The Internet of Things will be even bigger and we need an efficient way to build it. Microcontrollers and small embedded devices are at the heart of the Internet of Things and can be hard to program because of their limited resources, and the fine details associated with low-level peripheral access. MicroPython was written specifically to run on such small devices and make it easy to program them, while still giving you the feel of running on bare metal.

A fantastic addition to the IoT (Internet of Things) ecosystem arrived about a year ago: the Espressif ESP8266 system on a chip. It contains just the right balance of ingredients to make it a perfect little IoT component: a 32-bit CPU, built-in Wi-Fi and some GPIO. And it also has just the right amount of RAM and power to run MicroPython.

The MicroPython project is currently over on the Kickstarter crowd funding website looking to raise enough pledges to make the jump from concept to production. So if you think MicroPython is something your Internet Of Things projects could benefit from, visit the Kickstarter website now to make a pledge from $9 and help MicroPython become more established.