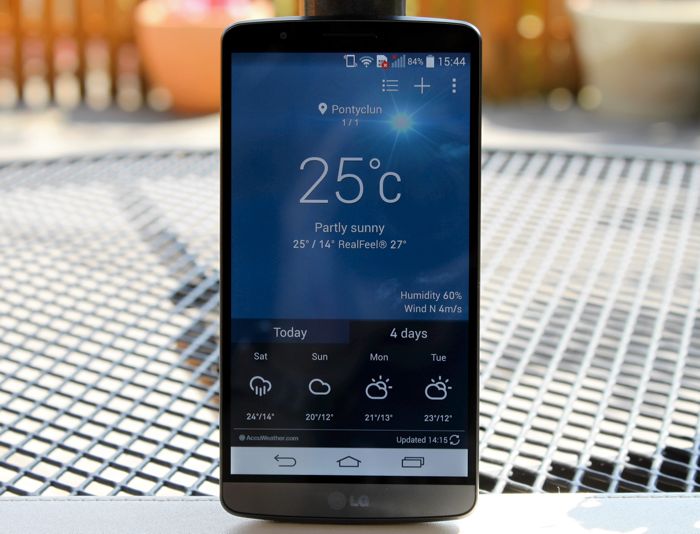 LG recently announced an updated version of their LG G3 smartphone in South Korea, the LG G3 Cat 6, and now we have some details on the international version of the handset, the LG G3 Prime.

According to one of our sources, the LG G3 Prime will launch in the UK in later September, the handset is expected to be made official at IFA 2014 in September.

The LG G3 Prime will come with similar specifications to the LG G3 Cat 6 that was recently announced, which will include a faster quad core Qualcomm Snapdragon 805 processor with a clock speed of 2.7GHz, the handset will also come with 3GB of RAM.

The new updated LG G3 Prime will come with the same 5.5 inch Quad HD display as the existing G3, the device has a resolution of 2560 x 1440 pixels.

The handset will also come with the same cameras as the existing model, which will include a 2.1 megapixel front facing camera for video calls and a 13 megapixel rear camera.

The new LG G3 Prime will also come with Android 4.4 KitKat, what is not clear as yet on whether the device will get some updated premium materials for the handsets casing or whether it will use the same casing as the existing model like the South Korean Cat 6 version.