What this app does is sync with your car’s security system and save footage onto the cloud. When anything suspicious happens, it streams the data on your phone. Simple, huh? Not quite, as the technology is still in the  testing stage. At least the tests are already netting positive results. 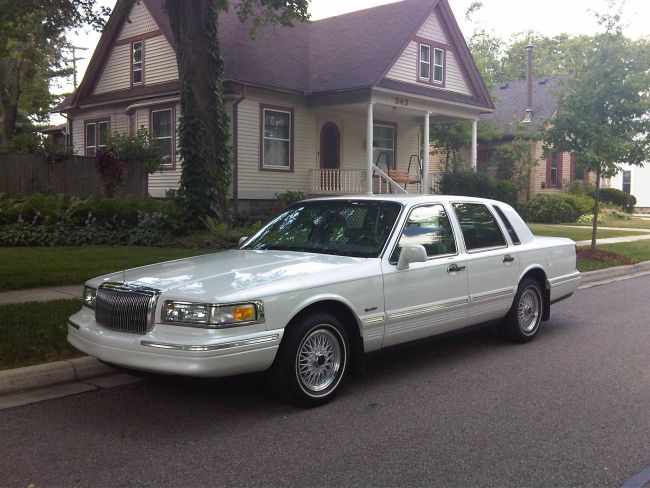 In this day and age where hackers are proving how vulnerable car security is, it might be wise for owners to have instant access whenever they’re outside their vehicles. Such is the value of Intel’s latest proof-of-concept, which has yet to make an impression on the car industry at large. It’s already been tested by the very Intel researchers tasked with developing it. What it does is replace the functionality of your electronic keys with a smartphone, and then some. So far, so good. When will it be commercially available? No idea.

But Intel might very well churn out a game changer. Car security is one of the most uncompromising concerns of owners, so having such a feature incorporated into future automobiles would be a brilliant idea nobody has latched onto yet.

However, a long wait is still in store for us as the proof-of-concept has a big hurdle to overcome. When it does, expect a new frontier to open for app developers who now have the automobile market in their sights for future apps.