Intel’s CEO Paul Otellini has said that the company is looking for a new partner for the MeeGo mobile operating system after Nokia’s recent announcement that Microsofts Windows Phone 7 will be its primary smartphone platform.

Otellini recently said that the reason Nokia had chosen Windows Phone 7 was because of the money Microsoft were offering them, and it would now be hard to differentiate between Windows Phone 7 and MeeGo on Nokia devices, so they will be looking for a new partner. 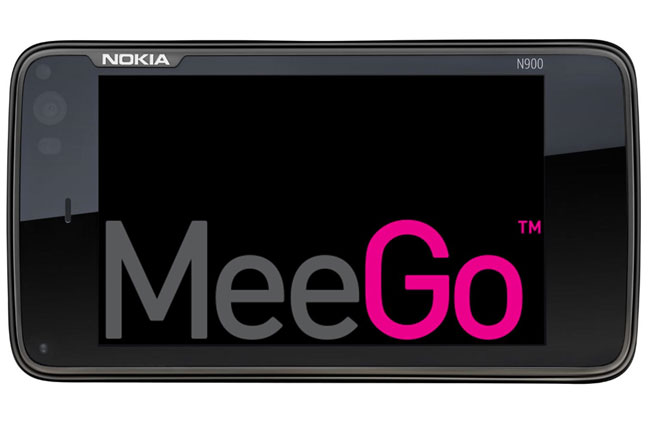 “We will find another partner. The carriers still want a third ecosystem and the carriers want an open ecosystem, and that’s the thing that drives our motivation,” he said.

Nokia announced that they would only be releasing one MeeGo device in 2011, which is probably something that Intel weren’t very impressed with.

MeeGo was created when both Nokia and Intel merged their two Linux based operating systems Maemo and Moblin, and Intel were obviously hoping that the new platform would turn into a major one for smartphones.