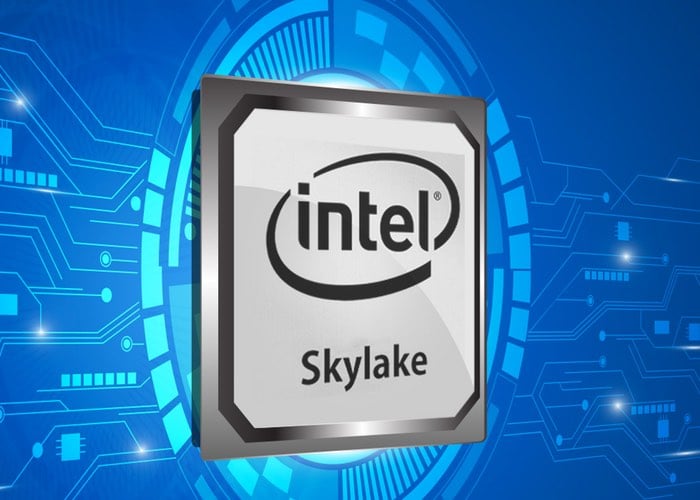 This week Intel has unveiled a few new processors it has added to its range of Broadwell and Skylake ranges, ahead of next year’s CES 2016 technology show that will take place in the first week in January where hardware equipped with the new processors is expected to be unveiled and showcased.

The new range of Intel processors include two desktop and six mobile processors that have been specifically designed for laptops and lower power hardware. Some of the new processors are based on Intel’s latest 6th generation “Skylake” architecture.

Although there are also a few processors that expand the older 5th-generation “Broadwell” family as well :

AS more details and hardware are announced over the coming week we will keep you updated.