If you are considering building a new Hackintosh system powered by the Intel’s latest Ivy Bridge processor, that was launched last month, and went on sale over the weekend. You might be interested to know a new kernel patch has been created that will allow you to run the latest OS X combined with an Ivy Bridge CPU. 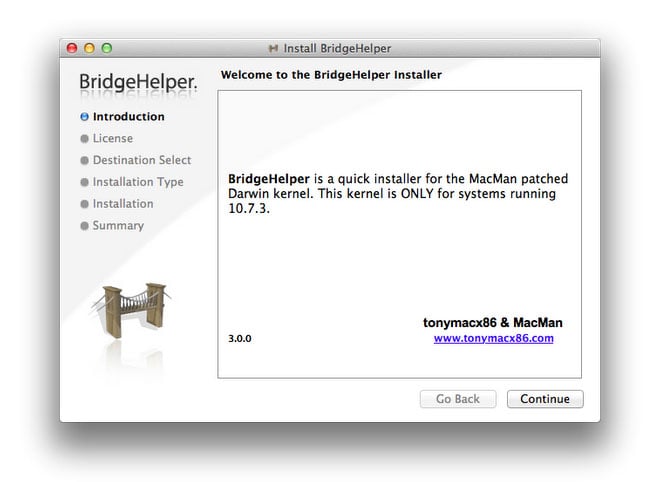 “Ivy Bridge CPUs and chipsets are not currently supported natively by Mac OS X. We can’t recommend Ivy Bridge systems yet, as there is no official support. Hence, please don’t view this as buying advice. We don’t recommend using a patched kernel for the long-term. The vanilla kernel is a much more desirable solution for a stable system.”