The new higher density Ivy Bridge processors have been designed to be faster and be able to handle a multitude of multimedia functions than previous processors. 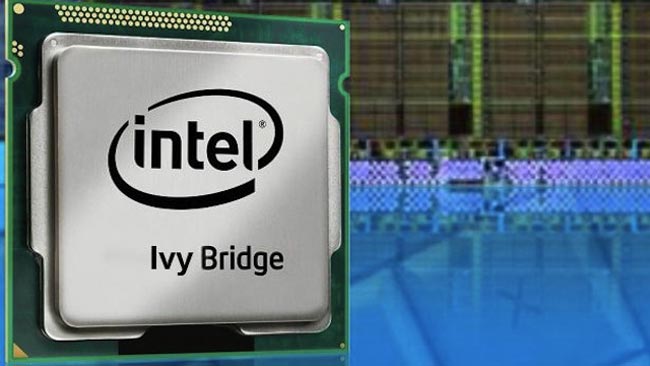 As well as being faster both Thunderbolt and USB 3.0 support is now fully integrated into the Ivy Bridge processors, providing faster transfers from smartphones, external hard drives and cameras