Search giant Google has this week announced it will be rolling out tighter security controls for its Chrome Web store during January of next year, which will block any extensions from being installed and run that are not located within its Google Chrome Web store.

Google is taking the action to help keep Windows systems safer and protect them from malicious infections and follows on from the increased security measures that were recently rolled out by Google in the form of additional warnings and the disabling of silent Chrome extension installations. 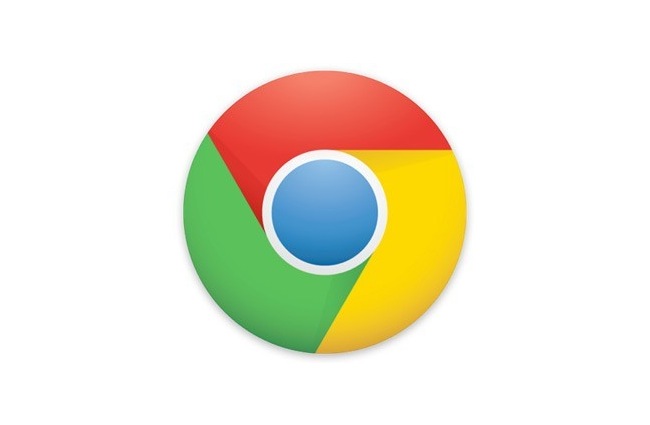 It is hoped that the new changes to the Chrome extension system will help stop malicious extensions overriding browser settings and tampering with the user experience provided by Google’s Chrome browser.

Google has explained that developers will still be able to do local installs when creating Chrome extensions and admins can use their Enterprise policy settings to allow their users to pre-install and allow certain extensions.

Developers that do not already have their Chrome extensions located in the Chrome Web store will now need to make this move before January 2014 for them to still function for users. Which will include signing up to become a developer for the Chrome Web store costing $5.

For more information on the new announcement by Google which will change the way Chrome extensions function for Windows users jump over to the official Chromium blog website.