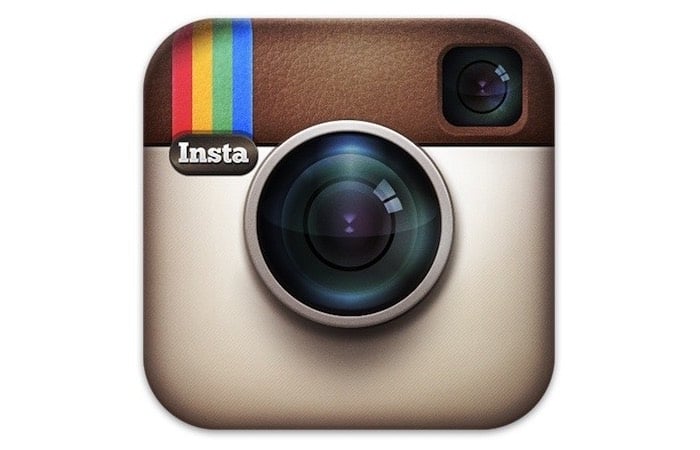 Instagram has today released a new update to their iOS app and video service that now loops video on Instagram continually, similar to that found on Vine and doesn’t affect the data the app uses.

After adding 15 second videos to its service more than a year ago, Instagram the Facebook owned company has now released a new version of its iOS app that is available to download from the iTunes App Store for free.

Features of the iOS Instagram app include the ability to edit photos and videos with free, custom-designed filters. Improve photos with ten advanced creative tools to change brightness, contrast and saturation, shadows, highlights and perspective.

As well as find people to follow based on the accounts and photos they already love, make videos look cinematic with Instagram’s custom-built stabilisation, that will now continually loop thanks to todays update.

As well s the ability to instantly share photos and videos on Facebook, Twitter, Tumblr and other social networks. “Connect with Instagrammers all over the world and keep up with their photos and videos. Send private photo and video messages directly to friends.”

For more information on the new iOS Instragram app jump over to the iTunes App Store website for details via the link below.