Last January was the first time Instagram ever revealed its user base. At that time they were just short of 100 million but passed that mile marker on February 26th. They’ve continued to grow exponentially during the last six months and recently stated in a blog post that they’ve surpassed 150 million users.

They’re not making these claims just to brag. Instagram COO Emily White told The Wall Street Journal that they plan to start selling ad space soon, which will likely start making Instagram and Facebook a lot of money. 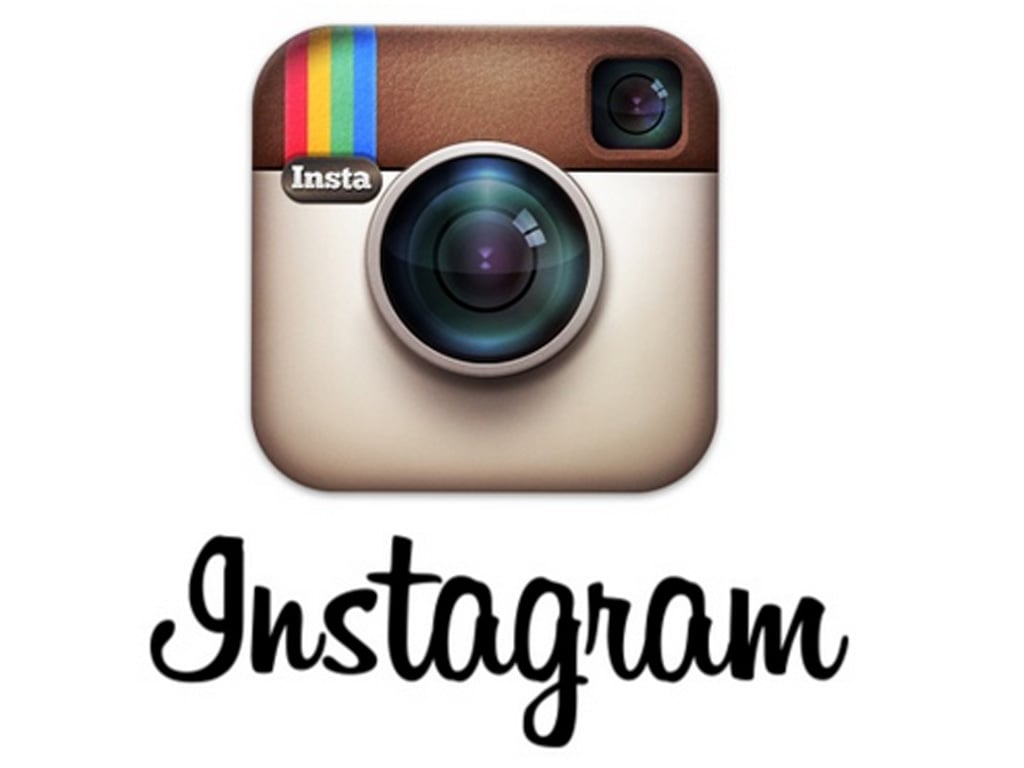 I was honestly under the impression that Instagram was losing steam and wouldn’t be much more than a memory shortly, but apparently I was wrong. It’s not just survived, but thrived while being acquired by Facebook and with popular interest shifting heavily from pictures to videos.

If it can survive everything it has so far, then I’m sure it can survive advertisement integration. While I think it will aggravate users quite a bit, it’s a great business decision. They have to make money just like every other business out there.

Do you still use Instagram? What do you think about them adding ads?