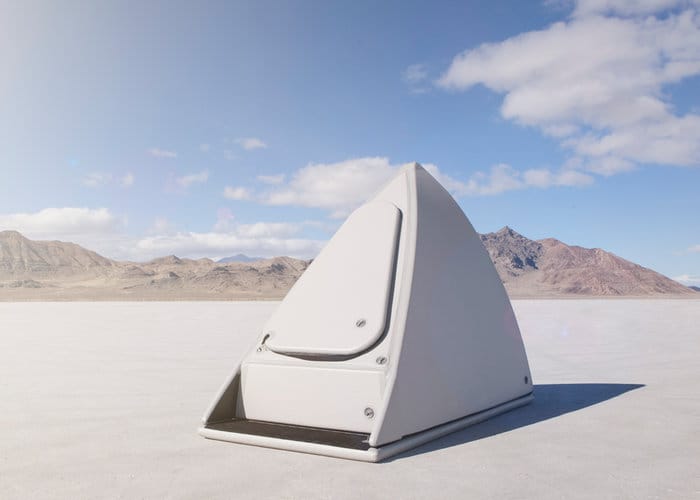 The Zen Float Company has once again returned to Kickstarter to launch their new inflatable Zen Float Tank, designed to provide users with an affordable home float tank that can be easily transported and stored. With still 22 days remaining on their campaign the development team have already raised over $230,000. Watch the demonstration video below to learn more about the inflatable Zen Float Tank which is now available to back via Kickstarter with earlybird pledges available from $2,900 or roughly £2,170.

“Three years ago, we launched our company, Zen Float Co. on Kickstarter when we created the world’s first affordable home float tent. Since then, we’ve sold tents all around the world and gotten hundreds of people floating at home. We’ve learned a ton about the challenges of floating at home and have taken that knowledge and used it to build our best product yet: the new inflatable Zen Float Tent.”

For full specifications and to learn more about the home float tank, jump over to the official Kickstarter campaign page by following the link below. If all goes well worldwide shipping is expected to start during October 2018 with later deliveries being made during December 2018 depending on your pledge option.