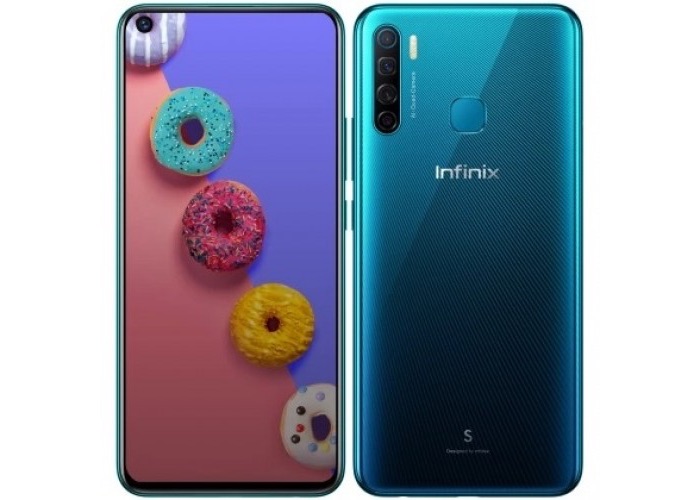 Infinix have announced a new Android smartphone, the Infinix S5 and the handset is equipped with a 6.6 inch display that features a HD+ resolution and a 20:9 aspect ratio.

The handset comes with a Helio P22 mobile processor and it has 4GB of RAM, it also comes with 64GB of storage built in.

If you need some extra storage there is a microSD card slot which will take up to a 256GB card, the handset  also has high end cameras on the front and back.