Infinite Crisis, the DC MOBA being created by Turbine and published by Warner Bros., has finally reached the open beta stage of development. It currently features three maps along with a wide range of DC character champions to choose from. The roster is low compared to most MOBAs, but that’s to be somewhat expected seeing as how it’s just now reaching open beta. 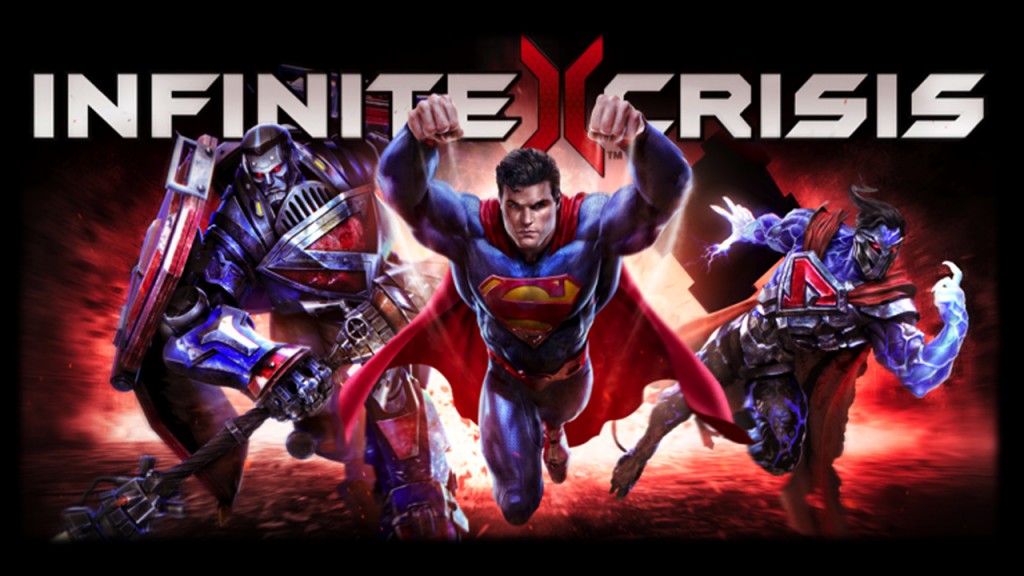 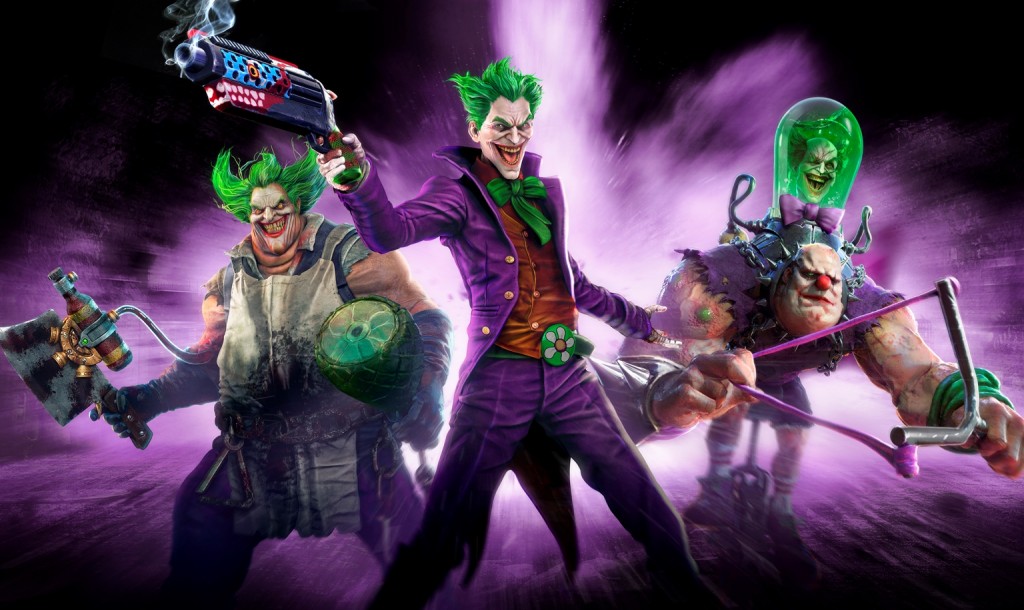 I haven’t played it yet, but the reviews don’t seem to be falling in the game’s favor. Infinite Crisis doesn’t really do anything different other than offer DC characters as champions – something any MOBA could do simply by applying DC skins to their champions.  There are some people who like the game, but most people seemed to play for a bit before going back to LoL or Dota.

I don’t intend on giving the game a chance, and will do so knowing full well it’s still in beta, but I probably won’t play for long. I’m not a big fan of MOBAs, am more of a Marvel guy, and it doesn’t look all that enticing.

That being said, you should still always give a game a fair shot to surprise you. Let us know what you think of Infinite Crisis in the comment section below.