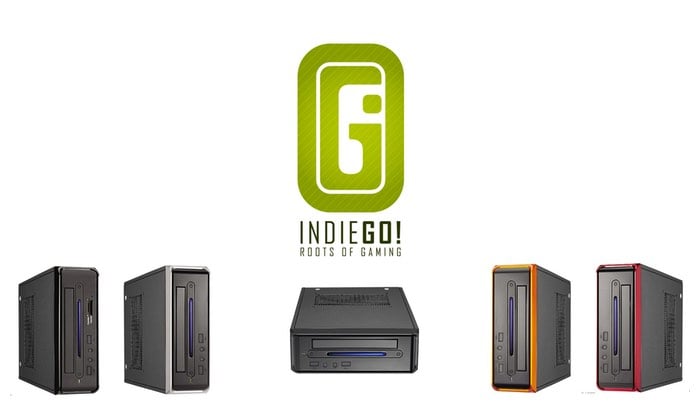 ARES Computer have created a new retro games console that is powered by the awesome Raspberry Pi 2 single board mini PC, called the indieGO!.

The indieGO! has taken to the Kickstarter crowdfunding website to raise €7,500 over the next 60 days to make the jump into production. Check out the video below to learn more about this new all in one retro games console.

As developers explain a little more about its inspiration and functionality.

A true console with access to thousands of games from past, present and future, powered by a spiritual successor to Commodore Amiga OS.

The ultimate all-in-one-Retro console with a built-in DVD-RW drive to run Games for Amiga CD32, Sony PlayStation, Sega Saturn*, Sega CD*, TurboGrafx* and more. Some systems marked with (*) will require additional ROM files in order to work. Easy-to-follow installation-instructions are provided in our included user manual.

Of course it can also play ROMS for other console such as SNES/Super Famicom, Genesis/MegaDrive and more. The indieGO! is silent, power efficient and very unique, when compared with other ARM-based consoles, because of the integrated DVD-Drive.

For more specifications and to make a pledge to be one of the 1st to own a indieGO! jump over to the Kickstarter website via the link below.