Eagerly anticipated indie game Fez has been submitted for final XBLA approval after being announced in 2008. The innovative platformer has suffered a series of delays, but managed to draw critical attention during the long development process through impressive showings at events. Indie Game: The Movie, a documentary highlighting the game’s development has since been produced and optioned by HBO. 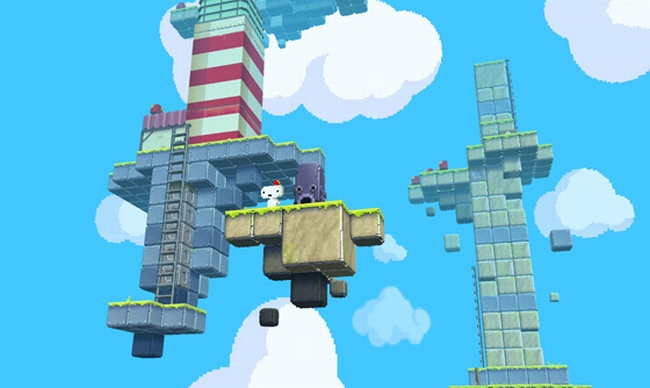 The developers can certainly see the humour in massive delays for a 2D indie platformer, a problem usually associated with AAA industry blockbusters. “When we said Fez was coming out in Q1 2012, what we really meant was Q1 of Q2 2012,” they posted on their Twitter feed. Here’s hoping those four long years made for a smooth submission process.