Nielsen has been studying the effect of in game advertising on real-world products and its findings do show that adverts in games will increase the sales of the product in the real-world environment.

A recent Nielsen study of six EA Sports titles, including NHL 10 andNBA Live 09, found that in-game ads for Gatorade increased household dollars spent on the drink by 24 percent. This is the first time that this type of sales lift analysis has been done for advertising within video games. 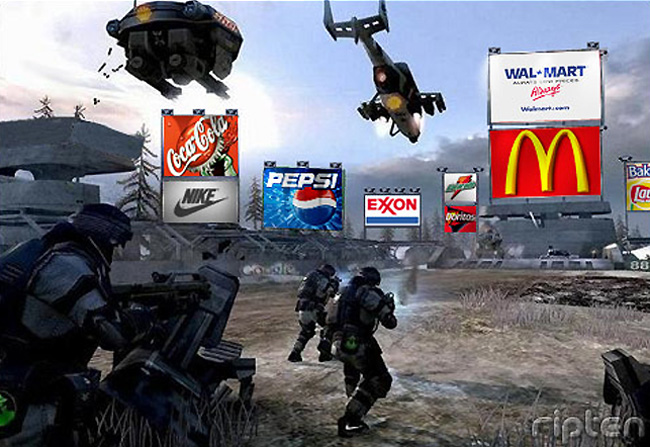 The study was based on Nielsen’s US Homescan panel of more than 100,000 households, representative of the US population, including a subset of Homescan homes that scanned video game UPC (Universal Product Codes) barcodes. The scanned barcodes were matched to a reference library of more than 14,000 video game titles.

More information is available in the Press Release.

Via Joystiq Via Business Wire