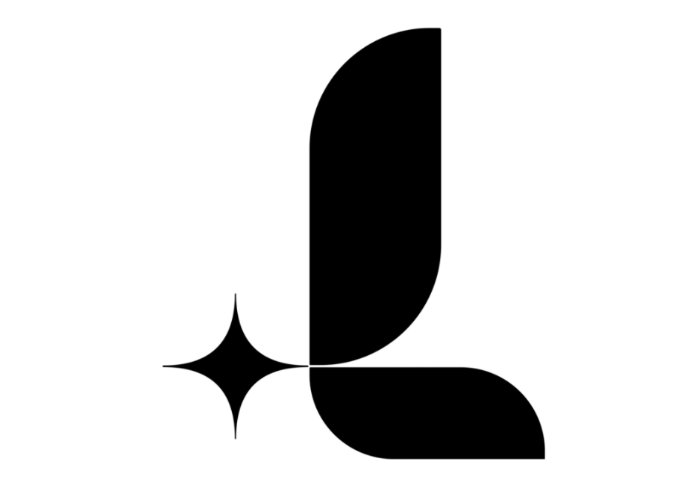 The develop and team at the game studio Impulse Gear, responsible for creating the PlayStation VR exclusive FarPoint game which launched back in 2017. Have today teased a new game that will be launched sometime later this year. A cryptic message was published by the team and it says a “full reveal and announcement soon”.

The decrypted audio message, sounds like a garbled alien voice saying : “You having trouble in violence to bring peace… leeches of [unintelligible] [unintelligible]… we know the way. It is this way… to the left and then in words.”

Sooner more details are announced, leaked or released we will keep you up to speed as always in the meantime jump over to the Road to VR website by following the link below.