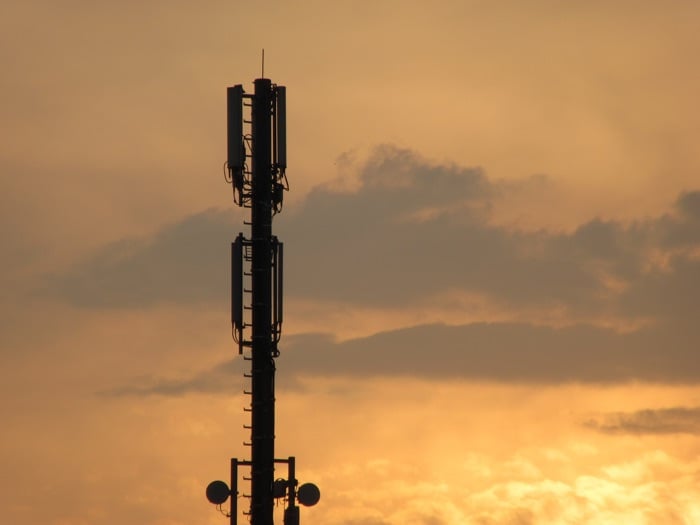 Online conspiracy theories in the UK have convinced some idiots that the coronavirus is being spread by 5G masts and these individuals have attacked these masts and set them on fire. This is completely untrue and a good example of fake news which is being spread about the virus at the moment.

Being from the UK, I am saddened that there are people in our country that would actually believe these fake conspiracy theories.

The fake news and conspiracy theories are being spread on Facebook and Nextdoor, there was even a petition setup on Change.org, which has now been removed.

“Our engineers are assessing the cause of the fire at one of our towers in Birmingham. If it transpires that it was arson, which looks likely at this time, then we will work to help West Midlands police identify a culprit,” says an EE spokesperson. “This site served thousands of people in the Birmingham area, providing vital 2G, 3G and 4G connectivity as it has done for many years. We will try to restore full coverage as quickly as possible, but the damage caused by the fire is significant.”

The fact that people are believing this nonsense is disturbing, there is a video below which was posted on Twitter by Charlie Haynes from the BBC, of what appears to be a well educated lady harassing engineers who are installing 5G.

This is the consequence of those bonkers Facebook conspiracy theories about 5G. Key workers getting harassed on the street. pic.twitter.com/5z35r6sabp

As we can see from the video, the lady has been convinced that 5G is spreading the coronavirus, this is shocking that people are believing this utter nonsense.