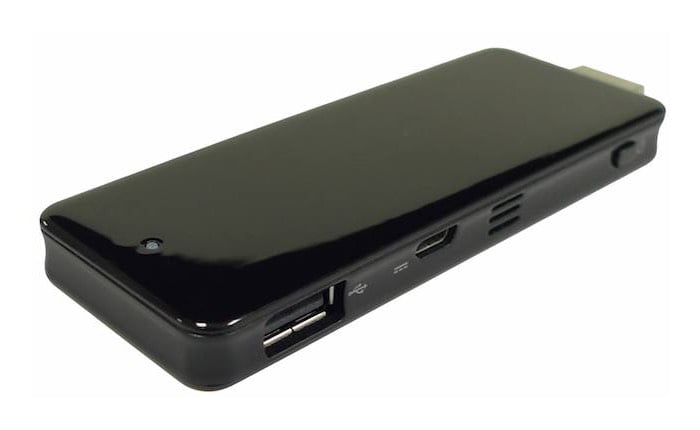 Anyone in the market for a Android 5.0 TV stick may be interested in a new pocket sized device in the form of the iConsole micro TV stick that is the first Android TV stick to come equipped with a 64-bit Intel quad-core Atom processor.

The iConsole micro is also equipped with 32GB of internal storage together with a microSD card slot for further expansion as well as Bluetooth 4.0 and 802.11n wireless connectivity.

As you would expect from a TV stick the new pocket sized device is also fitted with a HDMI connector that allows you to connected the stick directly to your large screen TV providing easy setup.

The small HDMI device was unveiled this month Mobile World Congress (MWC 2015) event where the team over at Mobile Geeks were able to interview the founder of the company responsible for the new Android 5.0 device, check it out in the video below.

The latest Android TV stick is expected to launch during the summer months and will be priced at around $129. One feature that is worth noting is the operating system that comes installed on the TV stick currently only supports connectivity to the Amazon App Store rather than a direct connection to the Google Play Store.