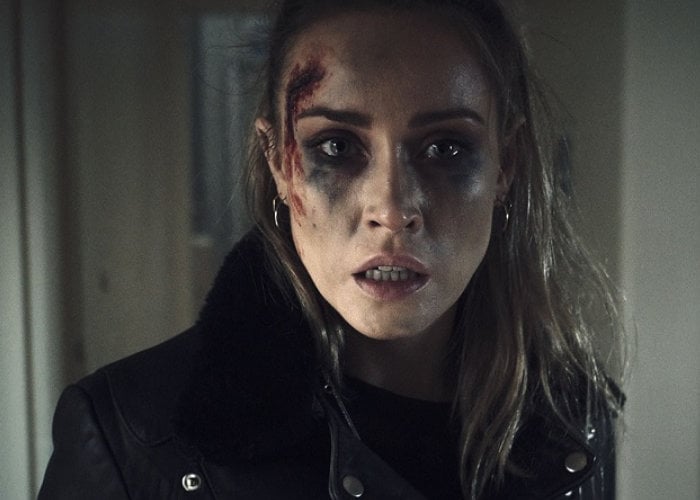 Indie developer Ghost Dog Films and publisher Wales Interactive have launch the new game this week, offering players a live-action, cinematic interactive psychological thriller, filmed in the UK. Check out the teaser trailer below to learn more about what you can expect the storyline, characters and gameplay. I Saw Black Clouds is now available on the PlayStation 4, Xbox One, Nintendo Switch and PC via Steam and is backwards compatible with the PlayStation 5 and latest Xbox Series consoles.

“After the unexpected death of a close friend, Kristina returns to her hometown looking for answers, only to unearth a string of dark secrets. I Saw Black Clouds is an interactive psychological thriller with supernatural elements and branching storylines.”

“I Saw Black Clouds is an interactive psychological thriller with supernatural elements and branching storylines. How you connect with the characters and the moral choices you make along the way will affect what you discover, the journey you take, and the resolution you find at the end. For every decision you make, every interaction, your character’s decisions, personality and relationships are being tracked. You are rewarded with a breakdown to evaluate how you are playing the game. Discover five dimensions of your own personality; honesty, strength, morality, tact and introspection — whilst controlling how the character faces their challenges; denial, acceptance, or guilt. How will you play?”

Features of the I Saw Black Clouds game :

– A completely live-action, cinematic interactive psychological thriller, filmed in the UK.
– A branching narrative that drastically changes the story depending on the path you take.
– Real-time Relationship Status Tracking that influences the story as you play.
– Real-time Personality Trait Tracking that evolves based on your choices.
– Starring Nicole O’Neill (Penny Dreadful), Rachel Jackson (Outlander) and Larry Rew (Avatar).
– Unlockable features include Skip Scene and Personality Assessment.
– Featuring a Streamer Mode that pauses the choices for audience participation during live streams.