Hitachi-LG Data Storage has just announced their latest disk creation called the HyDrive. The HyDrive is a combination of a solid state drive (SSD) and embedded optical disk drive. 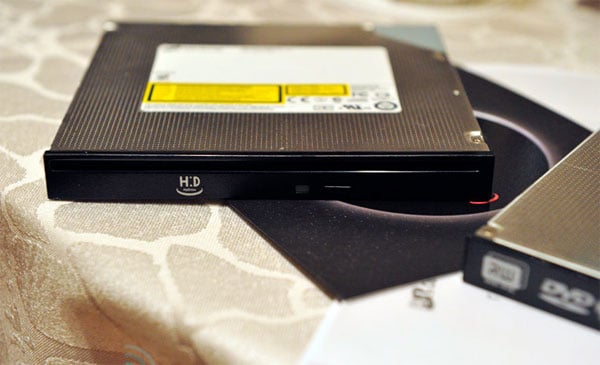 The HyDrive is designed to be a complete storage solution for PCs providing the advantages and three storage types, hard drive, solid-state disk and optical. Enabling a smaller PC foot print by removing the HDD or SSD from the motherboard and just having HyDrive? with its SSD as primary storage.

The HyDrive will be available from August 2010 installed on the Family PC MN 102-O from MONEUAL and later as an OEM component from March 2011.