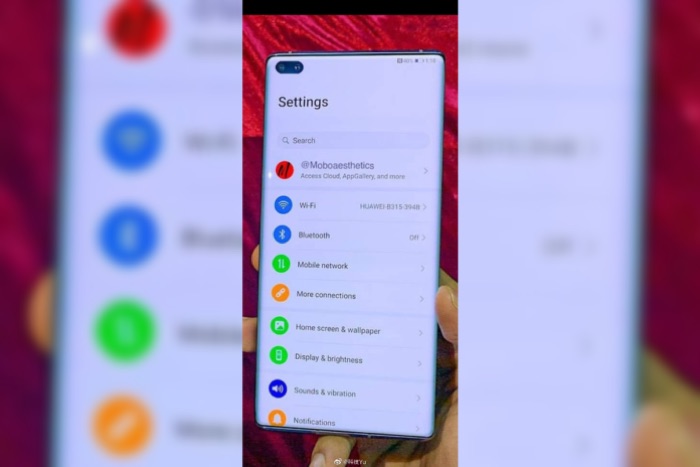 We have already seen some photos and press renders of the new Huawei P40 Pro smartphone and now the handset has been leaked again, the front of the device can be seen in the image above.

Previous rumors have suggested that the handset will come with a 6.2 inch display and that it will be powered by a Kirin 990 5G processor, the handset is also expected to come with up to 12GB of RAM.

Other rumored specifications on the handset include a Sony IMX686 camera, the device will have a four camera rear setup.

There will be a number of handsets in the range, this will include the P40 and P40 Pro, both will come with Android 10. As soon as we get some more details on the handset, including some more specifications, we will let you guys know.