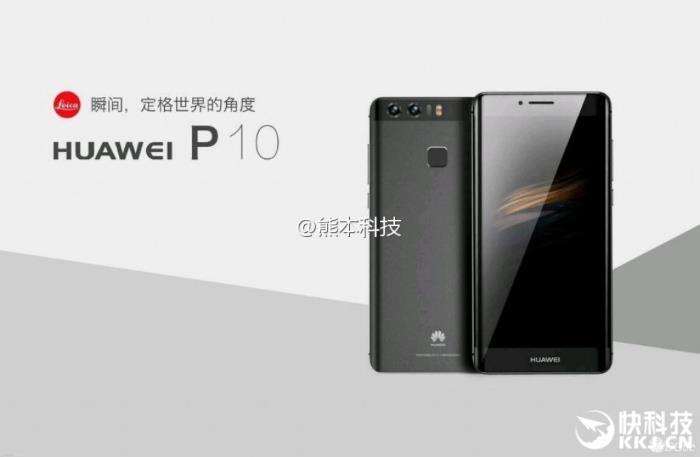 Huawei has scheduled an event at the Mobile World Congress 2017 where the company is rumored to launch its upcoming flagship device, the Huawei P10.

Recently, some promotional material for Huawei P10 Plus, the bigger sibling of the flagship device, was leaked on the internet, giving us a glimpse of how the handset may look like