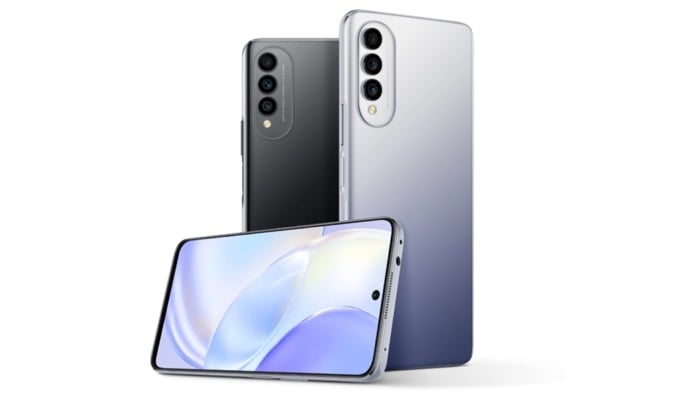 The new is equipped with a 6.6 inch LCD display that comes with a Full High Definition+ resoltuion and it also features a 60Hz refresh rate.

The device is powered by a Kirin 710A processor and it also comes with 8GB RAM and 128GB of storage, plus the handset features a 4000 mAh battery and 40W fast charging.

The new Huawei Nova 8 SE Vitality smartphones comes wth EMUI 10.1 which is based on Android 10 and it has a range of cameras.

On the front of the new  Nova 8 SE Vitality Edition smartphone there is a 16 megapixel camera that is designed for making video calls and also for snapping Selfies.

On the rear of the handset there is a triple camera setup, this includes a 48 megapixel main camera for photos and videos. This is paired with a 2 megapixel macro camera and a 2 megapixel depth cameras.

The new Huawei Nova 8 SE Vitality Edition smartphone will come in a choice of two different colors Silver and Black and the device will retail for 1,899 yuan which is about $292 at the current exchange rate. It looks like this device will only be available in China.