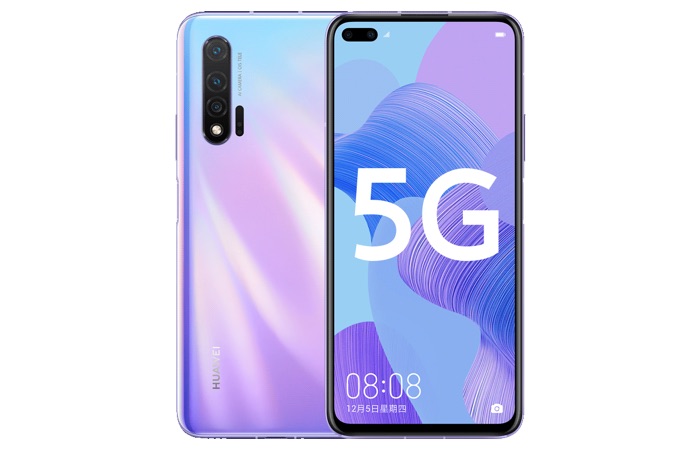 The new Huawei Nova 6 smartphone is now official and the handset comes with a Kirin 990 mobile processor.

The 4G handset will come with a 4100 mAh battery, the 5G version of the Huawei Nova 6 will have a slightly larger 4200 mAh battery.

Pricing go the handset will start at 3,199 Yuan which is about $454 at the current exchange rate, it will go on sale in China on the 12th of December.