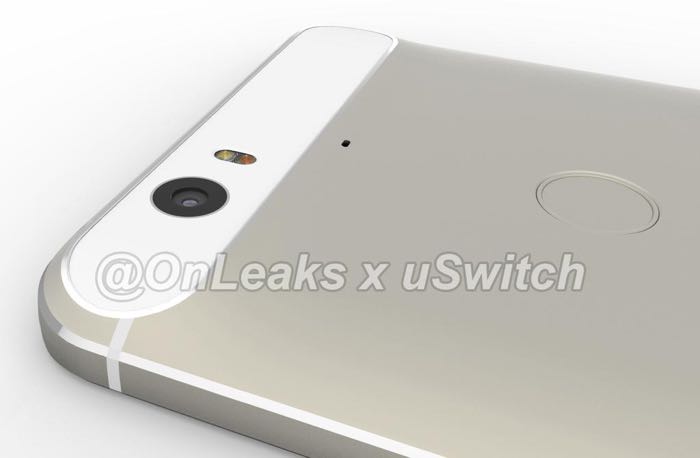 Earlier today we saw a leaked photo of the new LG Google Nexus 5, there will be another Nexus smartphone this year, the Huawei Nexus 6 and we now have a video showing some leaked renders of the handset.

The video and the photos were posted online by @OnLeaks and USwitch, the renders are apparently based on leaked blueprints of the handset, have a look at the video below.

According to USwitch, the Huawei Nexus 6 will come with either a 5.5 inch or 5.7 inch display and the device will apparently feature a USB Type-C connector.

As yet those are the only specifications that are available for the handset at the moment, we would expect the display to come with a Quad HD resolution of 2560 x 1440 pixels.

Both the new LG Nexus 5 and the Huawei Nexus 6 are expected to be released with Android M which is rumored to come some time in either October or November.