It looks like Huawei has a new Android tablet in the works, which we expect to see announced at MWC 2012, which kicks off next week, the Huawei MediaPad 10.

The photos below give us a look at the new MediaPad 10, which is reported to come with Android 4.0 Ice Cream Sandwich, and will come with support for 3G and will feature a microSD card slot. 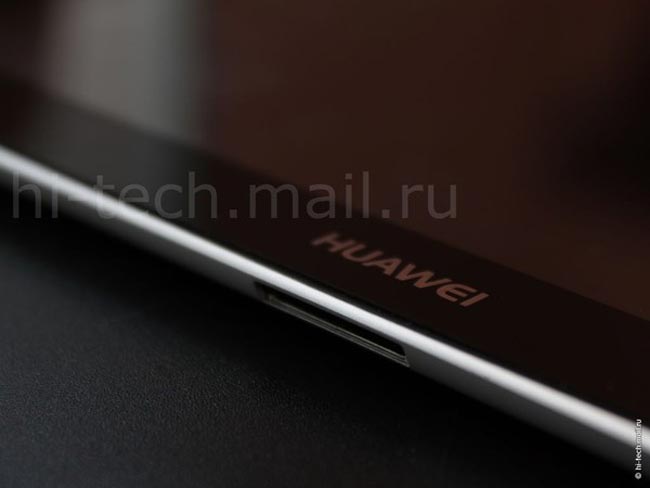 Other specifications on the Huawei MediaPad 10 include a rear facing 8 megapixel camera with a flash, that is all we know so far, the device will apparently be launched next week. 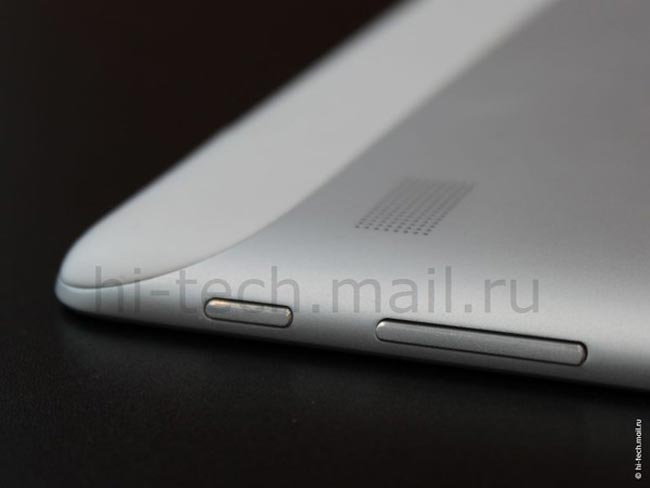 As soon as we get some more information including full specifications on the new Huawei MediaPad 10 we will let you guys know.