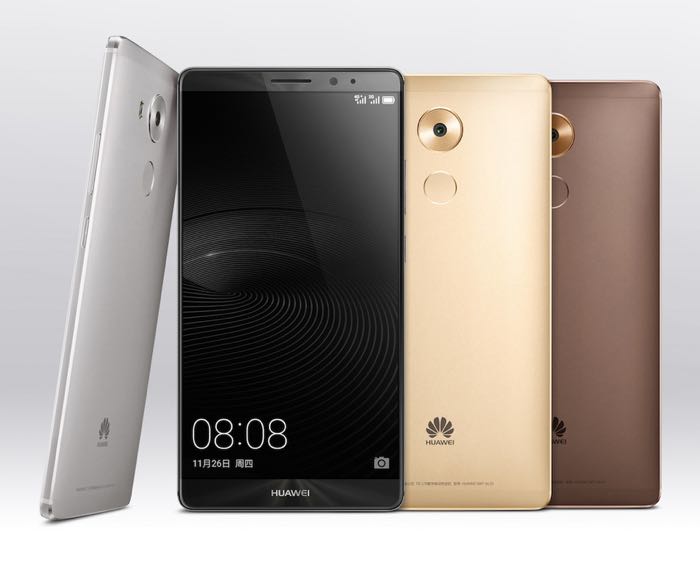 Huawei has introduced a number of high-end devices this year, including the bezel-less Mate S as well as the Nexus 6P. Recently, the company introduced the Mate 8 in China, but didn’t give out exact availability details for the handset.

The company’s smartphone chief He Gang has confirmed that the Huawei Mate 8 will launch on December 9th in the country.

The executive also mentioned that the company has a lot of confidence in the handset and hopes it will top the sales of the Mate 7 launched last year. He added that one million units of the handset will be manufactured every month.

The handset also boasts a 16MP camera for photos and videos, 8MP front-facing camera, a massive 4,000 mAh battery and ships with Android 6.0 Marshmallow with EMUI 4.0 on top of it.

Anyone interested in picking up the Huawei Mate 8 when it launches?