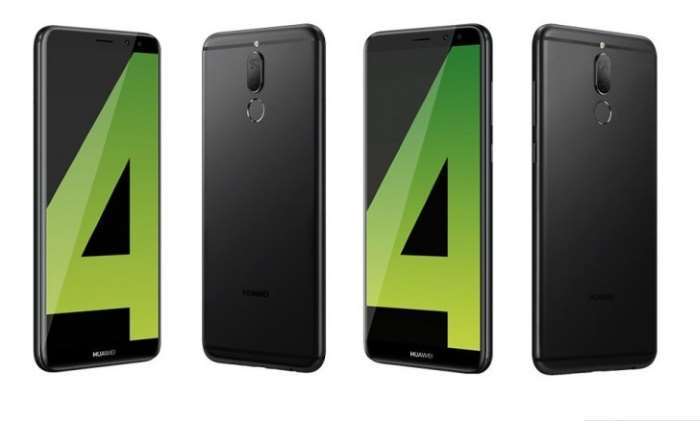 Huawei is expected to launch the all new Mate 10 line up in later this week on October 16th at a press event. The company is expected to introduce the Mate 10, Mate 10 Lite and Mate 10 Pro as per rumors.

According to a new report, the Huawei Mate 10 Lite is expected to launch in Europe carrying a €349 price tag. The device was inadvertently leaked by a Dutch retailer Belsimpel.

The product listing also reveals that the handset will be available for sale in three weeks time in Europe. As for the specifications, the handset is expected to come with a 16MP+2MP at the back and 13MP+2MP at the front. Other listed features includes a 5.9-inch display, fingerprint sensor, 64GB of internal storage coupled with a microSD card slot, dual sim functionality, a 3,340 mAh battery and ships with a Android 7.1 Nougat as its operating system.

There’s no official word from Huawei at the moment, but we’ll update you as soon as we get to hear anything more about the alleged device.