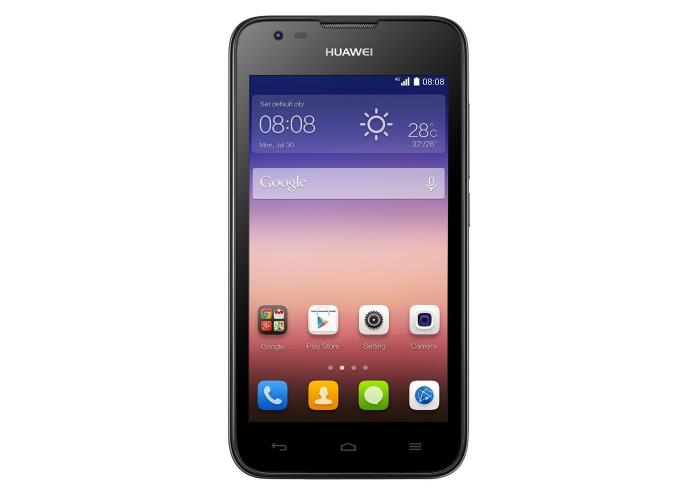 Huawei has announced its budget-friendly 4G-enabled Ascend Y550 in the UK. The device is set to hit retail on O2 and Amazon from mid-October, and will also come to EE, Tesco Mobile, Carphone Warehouse and Argos from November.

There’s no word about the pricing of the handset from carriers, but Amazon currently lists the device for £99.99, while O2 lists it as coming soon.

Rhys Saunders, Sales Director of Huawei UK said: “We are proud to launch the latest in our Y Series range, the Ascend Y550, bringing 4G connectivity to the wider market with a device that is packed full of premium features at an affordable price. The Ascend Y550 is the perfect entry level device for any age range thanks to our Emotion UI allowing you to customise the interface whether you’re new to smartphones or are an experienced user.”

Huawei Ascend Y550 doesn’t come with top-of-the-line specifications, but it do bring 4G connectivity at an extremely affordable price. The handset comes with a 4.5-inch display, a quad-core Qualcomm Snapdragon 410 processor, 1GB of RAM and 4GB of internal storage with a microSD card support.

Other features include 5MP rear camera for photos and videos, 2MP front-facing camera, a 2,000 mAh battery and runs Android 4.4.2 KitKat as its operating system.