On Monday we showed you some photos of the new Huawei S7 Slim Android tablet, and now Huawei has released some photos of a new Android smartphone that they will be unveiling at MWC 2011.

Huawei has uploaded some photos of the new IDEOS X3 to their Flickr page along with some more photos of the S7 Slim Android tablet that we saw earlier this week. 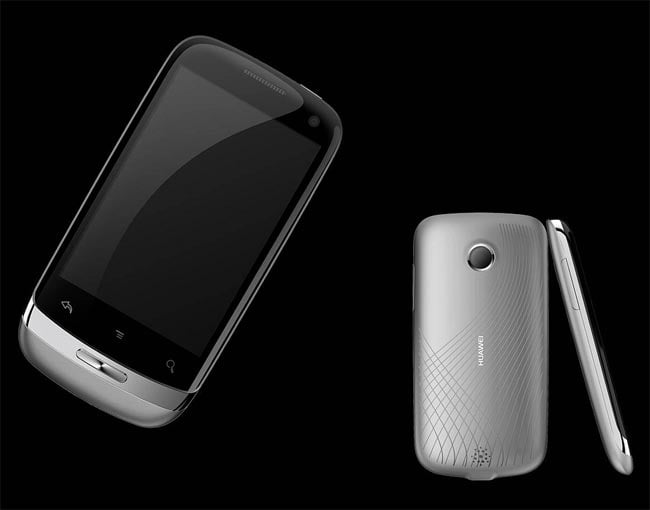 Unfortunately there were no details to accompany the photo, we know it will come with Google’s Andoid OS, unfortunately we don’t know which version.

From the photos we can see that the Huawei IDEOS X3 will feature two cameras one on the rear and one on the front for video chat. It will be available in a range of different colors which include blue, red, silver and black.

As soon as we get some more information on the Huawei IDEOS X3 when it is officially unveiled at MWC 2011 next week we will let you guys know.