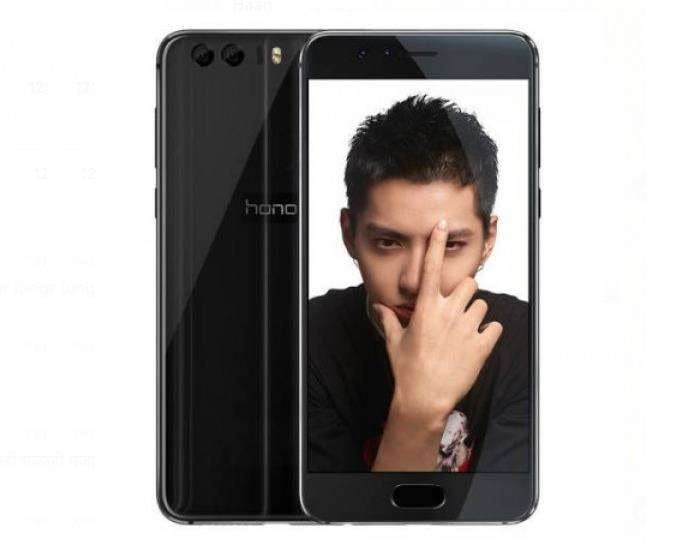 Apple ditched the iPhone Jack in its latest iPhone 7 and 7 Plus, and it seems more manufacturers are going to follow the trend with their high end devices.

According to some leaked press renders of the alleged Huawei Honor 9, it appears the Chinese company may get rid of the 3.5mm headphone jack on its upcoming device.

As it can be seen from the leaked image posted below, there’s no headphone jack on the handset. There’s a USB Type-C charging port as well as the speakers, but no headphone jack. The renders also shows a home button as well as a dual-camera setup on the back.

These renders do go in line with previous rumors, but it’s advised to be taken as a rumor and not something official as there’s no word from the Chinese company itself.

Details about what the handset may have to offer in terms of hardware are a little scarce, but we can expect it bring some noticeable improvements compared to the Honor 8, especially in terms of processing power and battery as well as water resistance.