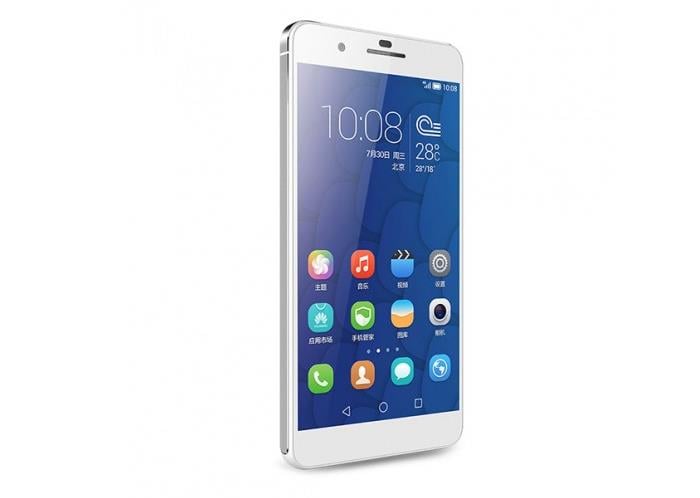 Huawei Honor 6 Plus launched in China sometime back, but the company later confirmed that it’s not coming to Europe or other western markets.

If you want to get the handset, you be glad to know know Oppo Mart is selling the Huawei Honor 6 Plus for $399.

The most interesting feature of the handset is the dual 8MP cameras on the back which the company calls ‘Symetrical dual camera technology’ and give users the ability to take 13MP photos. The handset features a 5.5-inch display sporting a resolution of 1920 by 1080 pixels, an octa-core Kirin 925 processor clocked at 1.8GHz paired with 3GB of RAM and 16/32GB of internal storage coupled with a microSD card support of up to 128GB.

Other features include 5MP front-facing camera for selfies, a massive 3,600 mAh battery, WiFi, Bluetooth, dual-SIM support, and runs EMUI based on the Android 4.4 KitKat as its operating system pre-installed.

Currently, the retailer is only selling the white colored variant of the handset, but at least there’s something for users interested in the handset. Anyone planning to pick up the phablet from Oppo Mart? Sound off in the comments section below.