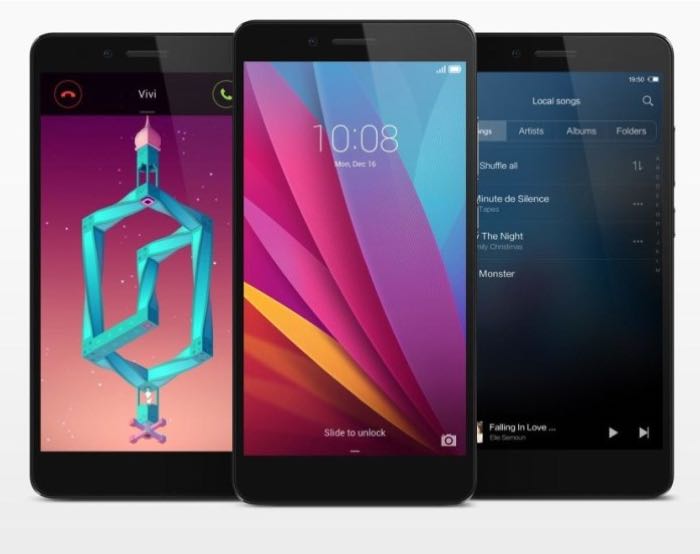 Huawei showcased the budget-friendly Honor 5X smartphone earlier this month at CES 2016, and also announced plans to enter the US market for its Honor brand.

According to a new report, Huawei plans to update the newly announced Honor 5X to Android Marchmallow with EMUI 4 in the coming weeks, along with regular security patches.

There’s no word about the exact availability, but it comes as a good news that Huawei is concerned about its mid-range handsets as well. As for the security patches, there’s no word if its going to be on a monthly basis, but it should still be something to cheer about.

Huawei Honor 5X comes with a 5.5-inch display sporting a resolution of 1920 by 1080 pixels, a Qualcomm Snapdragon 615 processor paired with 2GB of RAM and 16GB of expandable storage. Other features includes a 13MP rear camera, a 5MP front-facing camera, a massive 3,000 mAh battery, a fingerprint scanner and ships with Android 5.1 Lollipop pre-installed out of the box.

The handset is available in the US from various retailers, including Amazon and Newegg, as well as through the company’s website with January 31st as the shipment date. Let us know if you’re interested in picking up the Honor 5X using the comments section below.