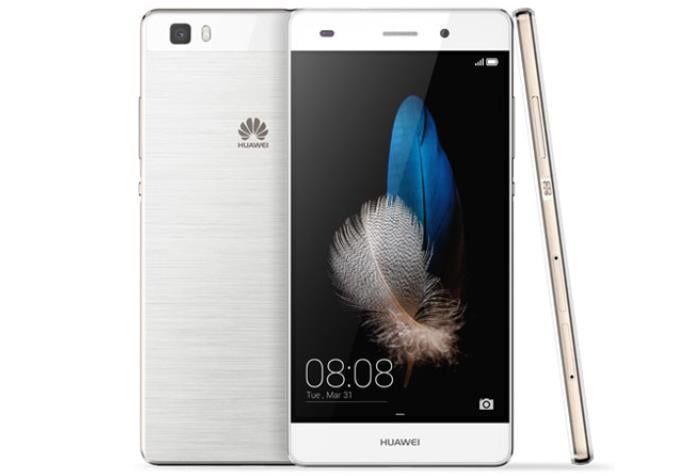 The Huawei Ascend P8 Lite smartphone is now available in the US and the unlocked version of the handset retails for $249.99.

The device comes with a 5 inch HD IPS display that has a resolution of 1280 x 720 pixels and the handset is powered by an octa core Qualcomm Snapdragon 615 processor.

Other specifications on the Huawei Ascend P8 Lite include 2GB of RAM and 16GB of built in storage, the device also has a microSD card slot for expansion.