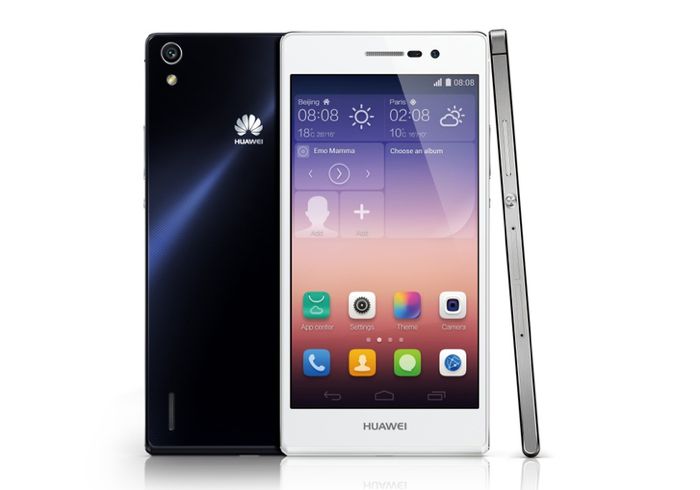 Earlier this year, Huawei launched its latest flagship device called the Huawei Ascend P7. The handset is yet to launch in India, but if you’re interested, it’s available at several online retailers.

The handset is available on FlipKart and Amazon India for Rs 27,999, but its currently out of stock on the latter one. The handset features a number of improvements over its predecessor, the Ascend P6.

The handset features a number of bumps when it comes to specifications. As a quick recap, there’s a 5-inch display on board sporting a resolution of 1920 by 1080 pixels with a 441 ppi pixel density. The processing comes from a HiSilicon Krin 910T quad-core Cortex-A9 processor clocked at 1.8GHz, Mali 450 GPU, 2GB of RAM, and 16GB of expandable storage coupled with a microSD card slot should you even require more storage on your device.

The handset also features a 13MP camera for photos and videos, and an 8MP front-facing camera for selfie-focused users. Other features include WiFi, Bluetooth, NFC, a 2,500 mAh battery and runs Android 4.4.2 KitKat with the company’s Emotion UI v2.3 on top of it.

Anyone interested in picking up the Huawei Ascend P7 from Flipkart or Amazon (when it comes back in stock)?