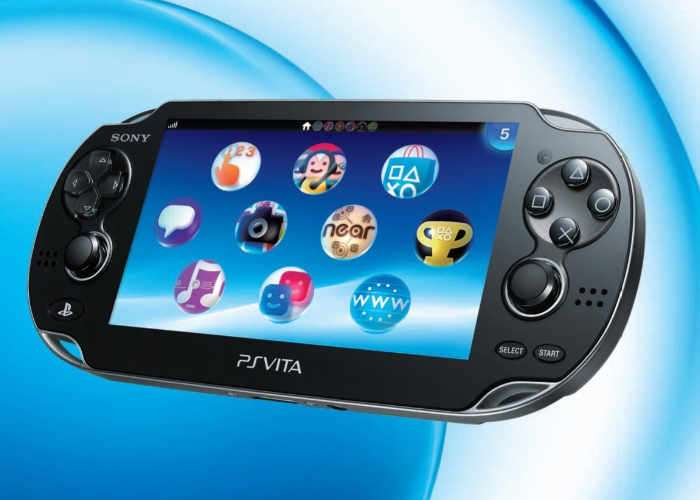 Wouldn’t it be great if you can use a microSD as a Vita memory card? One company has now created a new microSD card adapter which fits perfectly into the PlayStation Vita 3G handheld console.

The development team based in San Francisco have taken to the Indiegogo crowdfunding website to raise the required funds they need to take a small piece of hardware into production. If you have a hacked your Vita 3G with OLED screen, this adapter will replace the (useless) 3G modem with a custom microSD card adapter.

Vita memory cards are too expensive and it would be nice to be able to use a microSD card. The 3G feature is pretty useless. Combing those two thoughts and I decided “what if we replace that modem with USB storage?” This works because the Vita’s modem port is simply a USB 2.0 port that uses the miniPCIe form factor. A hacked Vita running 3.60 has the ability to load custom drivers, and it is just a matter of putting all the pieces together.

– At the core of the adapter is the USB2244 chip, which is a SD to USB microprocessor. It is a high end chip (you won’t find it in cheap SD to USB adapters) that has good power consumption and a long lifespan. It supports SD/SDHC/SDXC cards.
– You need to open up the Vita and replace the modem card. This is relatively simple and is akin to changing the battery. You can put in a large microSD card, install it, and forget about it.
– With HENkaku Ensō, you can use the adapter on boot
– Because there’s extra space on the board, I also added two debug ports that the original modem uses to communicate with the Vita. Using them is optional. Developers and hackers can use this for their homebrew and hacks.
– All design files, Gerbers, schematics, layouts, BOMs, software drivers, etc will be public and open source. Anyone can produce the board as well as modify it.