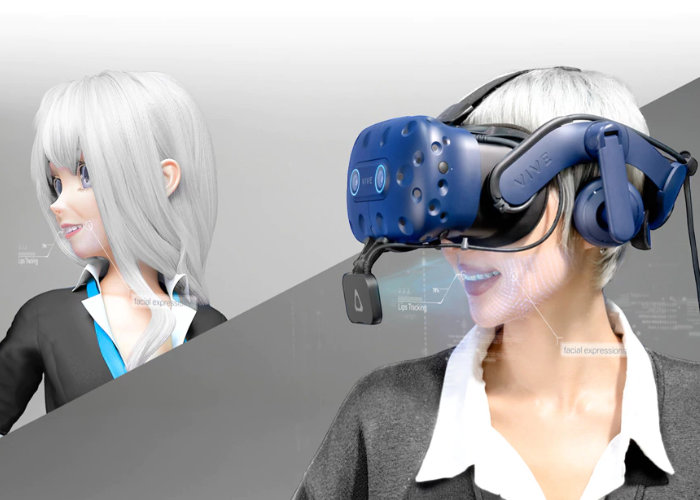 HTC has this week announced its new Vive Facial Tracker capable of tracking up to 38 facial movements together with the new and lighter wireless Vive Tracker 3.0 will soon be launching priced at $130 each. The new facial tracker provides users with sub-10 milliseconds response time, lip movements accompany voice audio and is capable of capturing full lower face motion from all angles with precision says HTC. 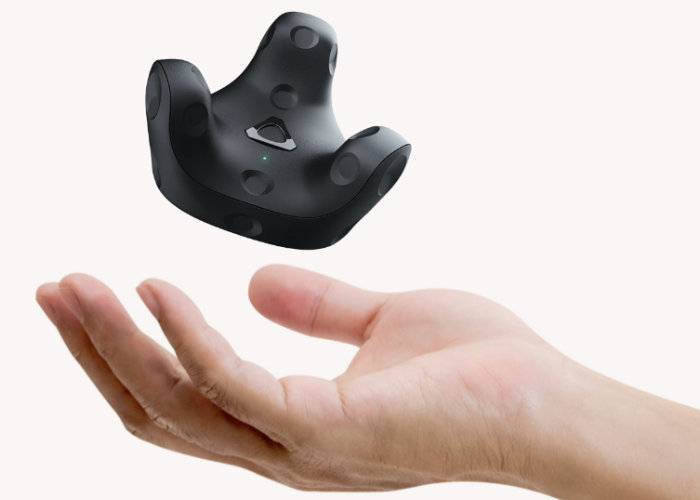 Infrared illumination helps you maintain reliable and accurate tracking even in low light conditions and the SRanipal SDK for VIVE Facial Tracker allows developers to use either Unity or Unreal Engine depending on their preference. “Pair with VIVE Pro Eye for the ultimate whole-face tracking experience. Compatible with other models in the VIVE Pro series.”

“Capture true-to-life facial expressions and mouth movement with precision. Read intentions and emotions in real-time. Lip movements accompany voice, thanks to almost-zero latency. Bring a new dimension to human interactions across educational, medical, and creative applications. Discover the potential of this VR game-changer. “

“The first. The one. The only VR tracker. Create a seamless connection between real objects and the virtual experience. Capture full-body movement with pinpoint accuracy. Integrate external devices with ease. Take your VR to a new level with the VIVE Tracker (3.0). Now smaller, lighter, and longer-lasting than ever before. Only from VIVE – the pioneer of VR.”