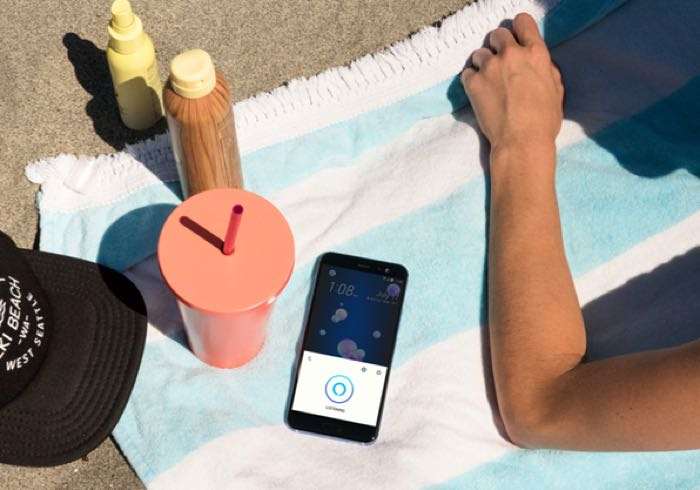 The HTC U12 is not launching at Mobile World Congress this month and now HTC is discounting the HTC U11 in the US.

As a reminder the handset comes with a 5.5 inch Super LCD display with a QHD resolution of 2560 x 1440 pixels. The device is powered by a Qualcomm Snapdragon 835 processor, plus 4GB of RAM.