Today HTC has added more lawsuits to the already complicated legal disputes between HTC and Apple. HTC has now filed three more lawsuits against Apple seeking to halt the sale of Apple products within the US.

HTC says that it has legal possession over the patents which it acquired in 2008 and 2010 and are being infringed by Apple on its Mac computers, iPads, iPods, iPhones and other devices. HTC is seeking compensatory damages, triple damages for willful infringement and other remedies. 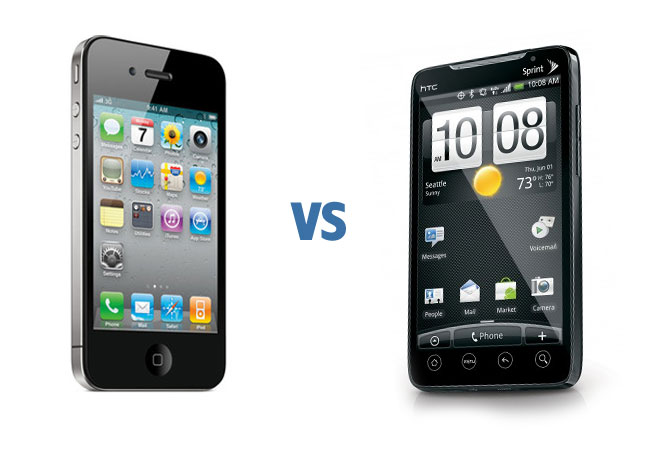 The lawsuit filed in U.S. District Court in Delaware seeks to halt Apple’s importation and sale of infringing products in the United States. It also seeks compensatory damages, triple damages for willful infringement and other remedies.

Neither company has commented on the new lawsuits.