HTC has launched another smartphone, although this one is aimed at the budget smartphone sector, the HTC Smart. The HTC Smart is based on Qualcomm’s Brew mobile platform, and it will feature the latest version of HTC’s custom users interface, the Sense UI.

The HTC Smart will come with a 300MHz Qualcomm processor, and it features a 2.8 inch touchscreen display with a resolution of 240 x 320 pixels. 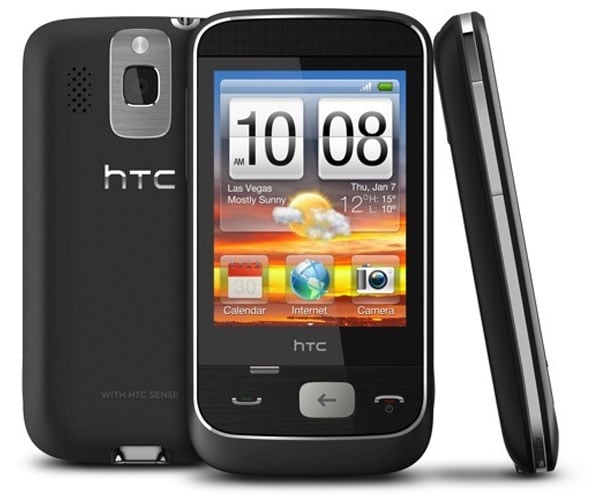 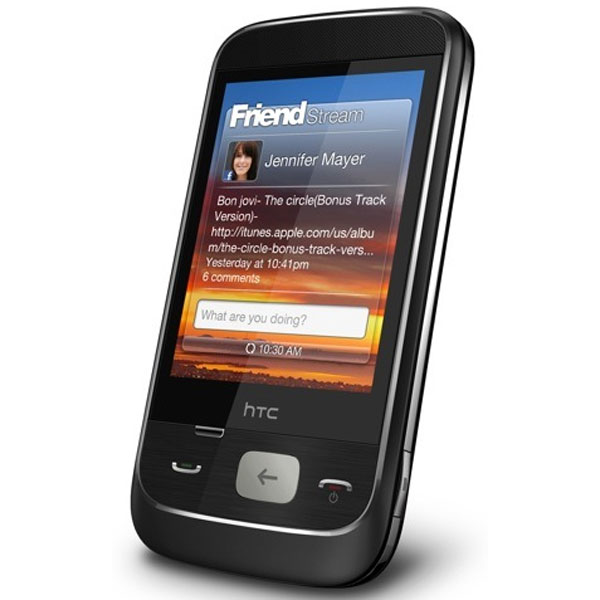 Other specifications include 256MB of memory, and storage is provided by a microSD card slot. There is also a three megapixel camera, and it will offer single-band 2100MHz HSDPA 3G and quad band GSM?GPRS/Edge connectivity.

One thing the HTC smart is missing is WiFi, obviously to keep the cost down, it does come with Bluetooth 2.0 with A2DP stereo audio. According to HTC battery life comes in at four hundred and fifty minutes of talk time on GSM, and a standby battery life of six hundred hours.

The Brew mobile platform mainly uses Flash for applications, Flash 3.1 Lite, and there will be a number of applications available when the HTC Smart goes on sale.

The HTC Smart will be available in the UK in April with mobile phone provider O2, there are no details on pricing as yet, although it shouldn’t be that expensive considering it is designed as a budget smartphone.