HTC One M8 went on sale in late-April in many markets, and the company expects the flagship to turn around the company.

According to a new report, HTC is expected to sell around three to five million units of the HTC One M8 in the second quarter of 2014. 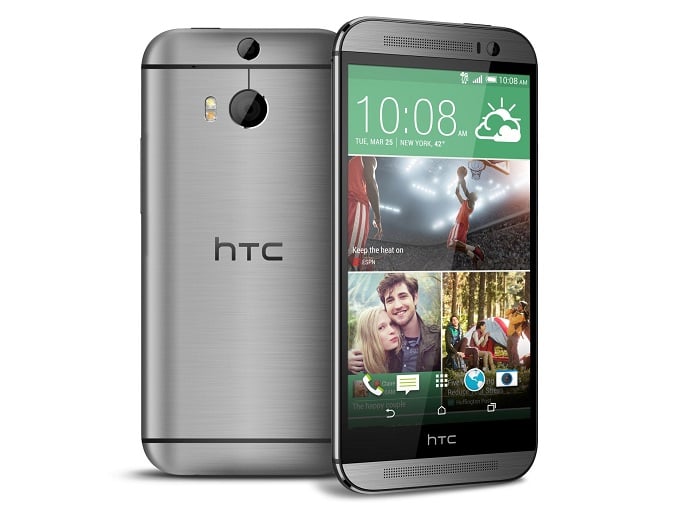 The report surfaced from Digitimes, and as usual, the company cites unnamed industry sources, who revealed about these numbers. It is advised to take this report with a grain of salt due to the shaky track record of the publication. However, in reality, HTC One M8 is an excellent device, and comes with a premium look compared to other flagship devices in the market.

Although the supply of some colors did run out of stock occasionally, HTC has managed to replenish the shortage promptly, revealed the sources, adding that the vendor is expected to ship 3-5 million units of the M8 in the second quarter of 2014.

The number is not extremely impressive compared to Samsung or Apple. What HTC is trying to do is build a loyal consumer base, as said by HTC’s Jason Mackenzie in an interview with BGR. “The beauty for HTC and for our customers is we’re not trying to be Toyota or GM and build these things for super mass production,” Mackenzie said. “Our objective is not to sell the most phones, but to build the best phones and build a strong, loyal base.”