The photos come from the they guys over at XDA.cn who brought us the HTC Pyramid ones, and we also get a look at some of the possible specifications on these two new HTC Windows Phone 7 smartphones. 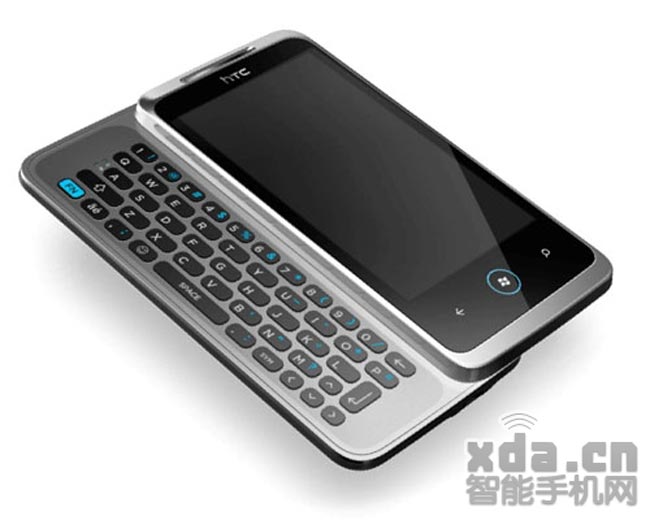 First up is the HTC Prime (pictured above), and it is reported to have a 3.7 inch WVGA touchscreen display, plus a slide out Qwerty keyboard and a five megapixel camera .

Next up is the HTC Ignite which is also rumored to come with a 3.7 inch WVGA touchscreen display and a 800MHz processor, plus a five megapixel camera. 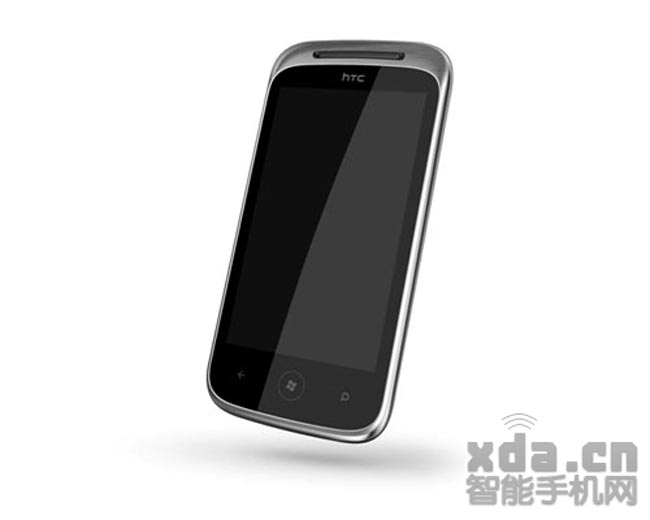 As soon as we get some more information on when these new Windows Phone 7 smartphones will be available as well as full specifications we will let you guys know.