HTC are expected to reveal some more information about the HTC One Mini later today, and now it looks like we have a possible HTC One Mini release date for the UK.

According to @ViziLeaks, the HTC One Mini will launch in the UK on the 9th of August, and the handset is expected to be available in retail stores on that date. 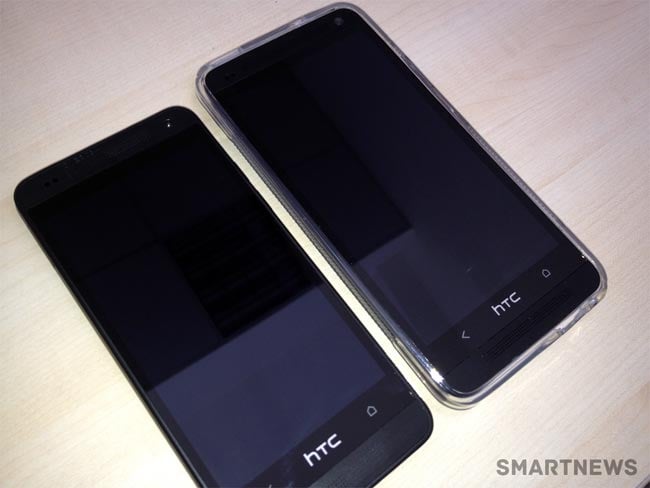 The HTC One Mini will feature Android 4.2.2 Jelly Bean and will be powered by a quad core 1.4GHz Qualcomm Snapdragon 400 processor, the handset will also come with 1GB of RAM and 16GB of built in storage.

We should have full details on the new HTC One Mini later today, and hopefully some confirmation of the HTC One Mini release date.